Russian President Vladimir Putin made sweeping claims during a recent press tour, including promises that the Russian military will end its operations in Ukraine – with victory. “In fact, full-scale hostilities in the Donbas have not stopped since 2014, with the use of heavy equipment, artillery, tanks and aircraft. It all happened,” Putin told veterans and residents in Saint Petersburg. “Everything we do today, including in a special military operation, is an attempt to stop this war. That is the meaning of our operation.”He claimed that victory in Ukraine would “protect our people who live there, in these territories.””Russia has come to terms with this event, despite the fact that these are our historical territories. Nevertheless, we could not but react to what began to happen there,” he noted, according to Russian state-owned news outlet RIA Novosti.US TRANSFERS MILITARY WEAPONS STOCKPILE FROM ISRAEL TO UKRAINEAt another event, during which he visited workers at the Obukhov Plant in Saint Petersburg, Putin announced that the “defense industry is now loaded,” meaning the government can look at “granting a deferment to those who should be called up for military service,” according to the Russian state-owned TASS news agency.
Russian President Vladimir Putin attends a meeting to mark the 80th anniversary of a breakthrough in the siege of Leningrad during World War II at the State Memorial Museum of the Defense and Siege of Leningrad in Saint Petersburg, Russia, Jan. 18, 2023.
(Sputnik / Ilya Pitalyov / Pool via Reuters)”In terms of achieving the end result and the victory that is inevitable, there are several things. … It is the unity and cohesion of the Russian and multinational Russian people, the courage and heroism of our fighters … and of course the work of the military-industrial complex and factories like yours and people like you,” Putin said. “Victory is assured, I have no doubt about it.”Rebekah Koffler, president of Doctrine and Strategy and a former DIA intelligence officer, told Fox News Digital that Putin is seeking to “sow confusion among Western analysts” with his rhetoric, with Russian headlines proudly touting that its officials “aim to end hostilities in Ukraine.”UKRAINE INTERIOR MINISTER, AT LEAST 13 OTHERS KILLED IN HELICOPTER CRASH NEAR KYIV: ‘PAIN IS UNSPEAKABLE’”This is a typical disinformation operation by Russia, standard tradecraft,” Koffler said. “In reality, Putin does not seek to end his war on Ukraine. What he really means is Russia will end hostilities in Ukraine on his terms, i.e., when a settlement is achieved with Ukraine and the West.”
Russian President Vladimir Putin attends a meeting with employees of the Obukhov Plant in Saint Petersburg, Russia, Jan. 18, 2023.
(Sputnik / Ilya Pitalyov / Pool via Reuters)Negotiations between Russia and Ukraine remain an item of keen interest as the conflict nears the one-year mark: Putin in December 2022 insisted that Russia was “ready to negotiate with everyone involved about acceptable solutions,” but an adviser to Ukrainian President Volodymyr Zelenskyy said Putin “needs to come back to reality.””Russia single-handedly attacked Ukraine and is killing citizens. There are no other ‘countries, motives, geopolitics,'” Mykhailo Podolyak tweeted. “Russia doesn’t want negotiations, but tries to avoid responsibility.”RUSSIA TO EXPAND SIZE OF MILITARY TO 1.5 MILLION TROOPS, DEFENSE MINISTER SAYS
Emergency workers clear the rubble after a Russian rocket hit a multistory building, leaving many people under debris, in Dnipro, Ukraine, on Jan. 14, 2023.
(AP / Evgeniy Maloletka)Koffler explained that for Russia, “acceptable solutions” would include the concession of the four annexed territories and the release on claims on Crimea.CLICK HERE TO GET THE FOX NEWS APP”[Putin] is beefing up his army to 1.5 million,” Koffler said. “He is broadening the scope of the operation, turning it into an all-out war, not winding it down.”Putin ordered a brief ceasefire on Jan. 6, the date of Orthodox Christmas, at the urging of religious leader Patriarch Kirill, head of the Russian church. The ceasefire lasted until Jan. 7, though reports indicated that Russia continued fighting at “routine levels” during the 24-hour period.Fox News Digital’s Paul Best and Reuters contributed to this report. Peter Aitken is a Fox News Digital reporter with a focus on national and global news. 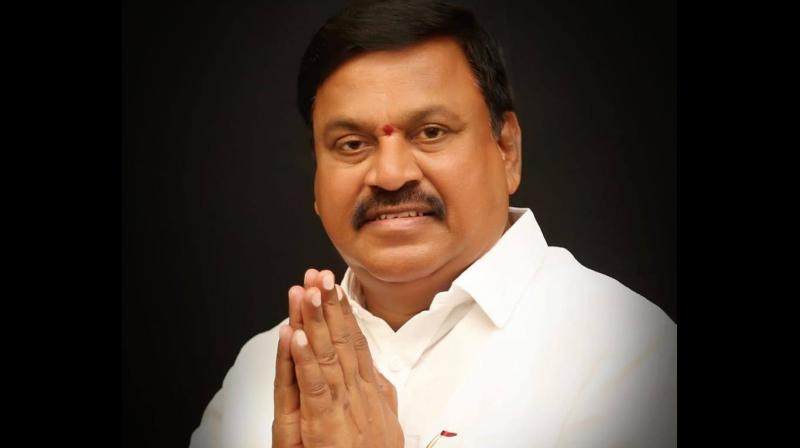 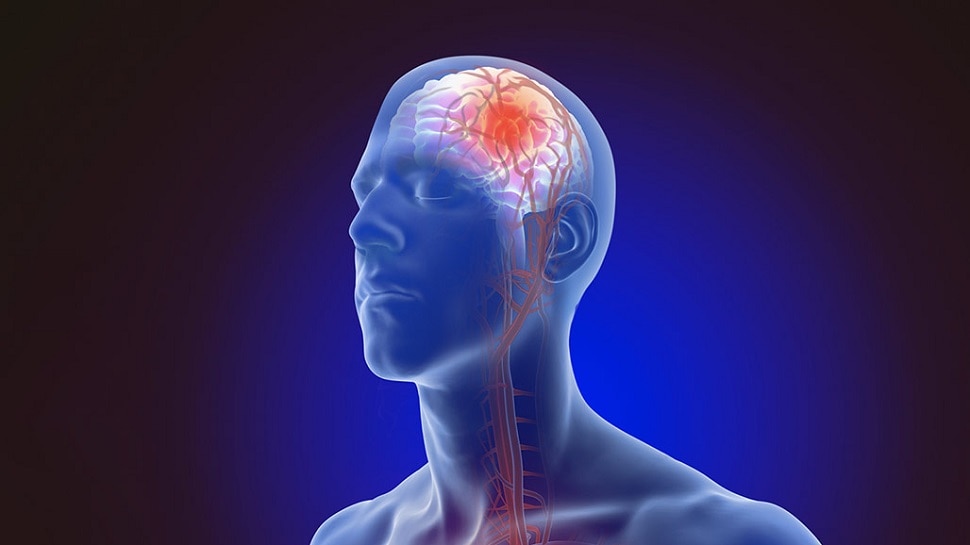 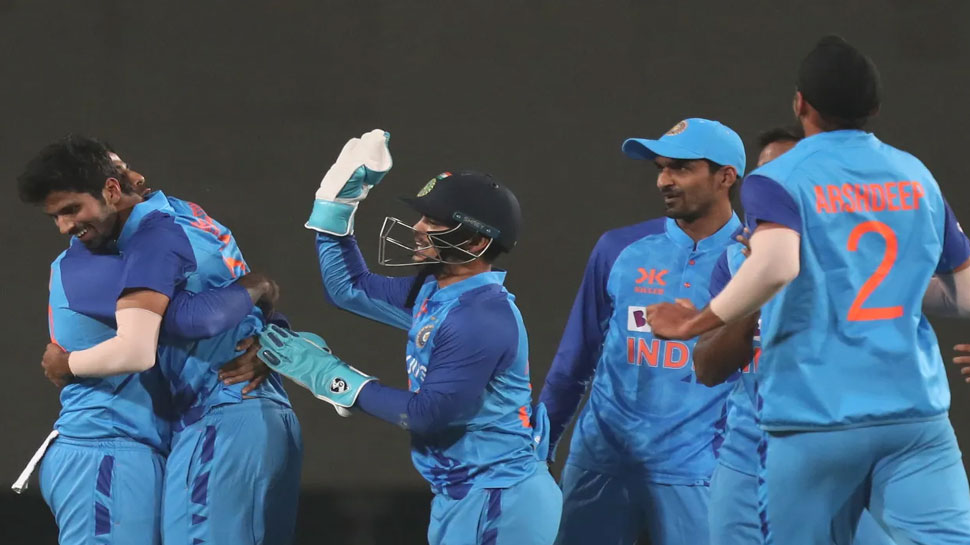