Vijayawada: The YSR Congress government is spending Rs 15,000 crore for procurement of paddy, including discoloured grain, and would distribute 2,000 drones to farmers for farm-related activities.

Chief Minister Y.S. Jagan Mohan Reddy stated this at a review meeting on agriculture he held with officials on Wednesday. He asked officials to start a drone training centre in the North Andhra region to train farmers of the region.

The CM also asked officials to accord top priority for providing seeds and fertilisers to farmers through RBKs.  There should not be any flaw in the supply of these even in the Rabi season.

The officials said they were working on plans to distribute Kisan drones and agricultural implements on a 50 per cent subsidy to farmers through RBKs. Training would be provided to farmers on the use of drones through a programme of the Acharya NG Ranga Agricultural University from December.

Jagan said the distribution of drones and agricultural implements would be taken up in March, May and June. A total of 2000 drones would be distributed. In the first phase, 500 drones will be given.

The CM also asked officials to formulate plans on implementing the Plant Doctor Concept and conduct soil testing programmes in April every year. He suggested that, after completing the soil tests, farmers should be given the test certificates and they should be educated on the crops to be cultivated and on the fertilizers to be used in their agricultural lands.

Steps must also be taken to equip RBKs with soil testing instruments and complete the mapping in every village to ensure that the use of fertilisers and pesticides would be limited to the requirement there.

The chief minister also advised the officials to be ready for distribution of compensation to farmers who suffered losses due to the Mandous cyclone. Officials told him they have already distributed seeds to farmers on subsidy basis.

Jagan noted that in view of 2023 being declared as the International Year of Millets. Officials said an action plan has been formulated on the distribution of millets to people.

The officials said that on the instructions of the chief minister, food grains worth Rs 5,373 crore have been procured from farmers and payments were speeded up and done up to 89 per cent, by now, in view of the Sankranti festival. The procurement would go on till Feb second week.

Jagan Reddy said that procurement should be done based on e-cropping data without the involvement of millers and middlemen. Steps should be taken to strengthen the present system to ensure that farmers are not put to financial losses. “Once the procurement is done, the entire responsibility lies with the government,” he remarked, adding that a special phone number should be made available to farmers to air their grievances.

In an unprecedented manner, we are also making immediate payments to farmers, he said. 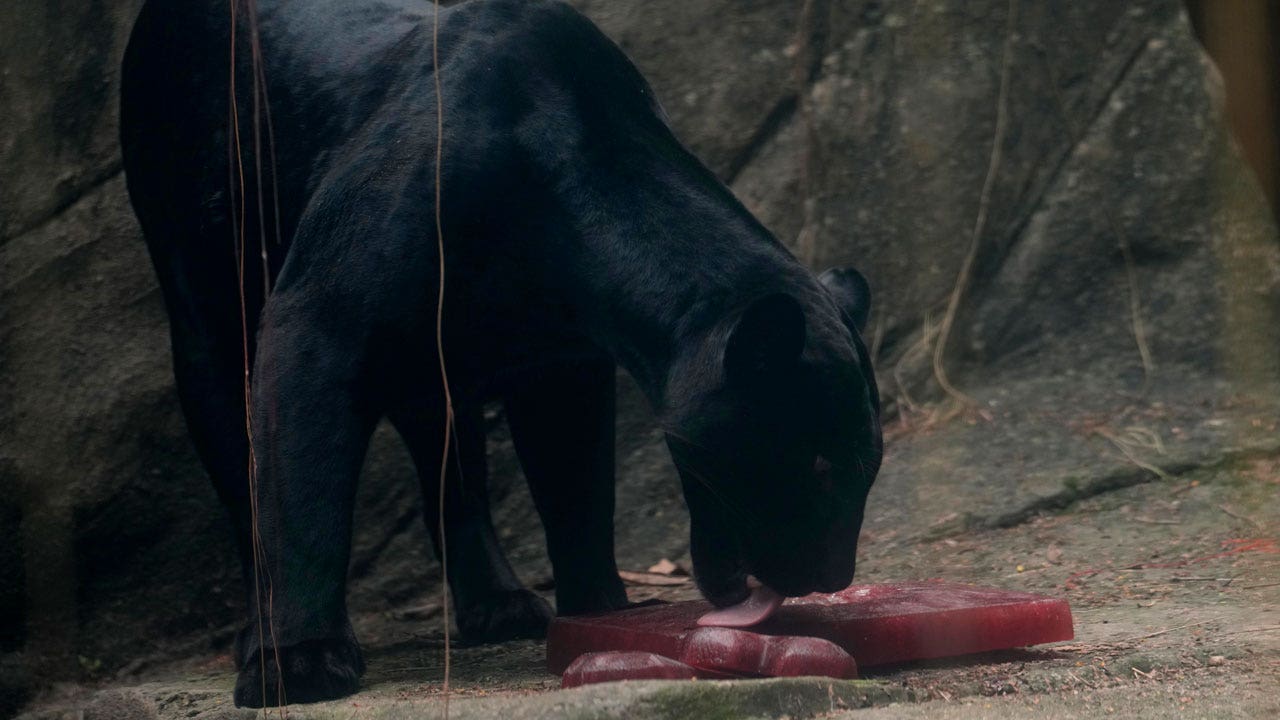 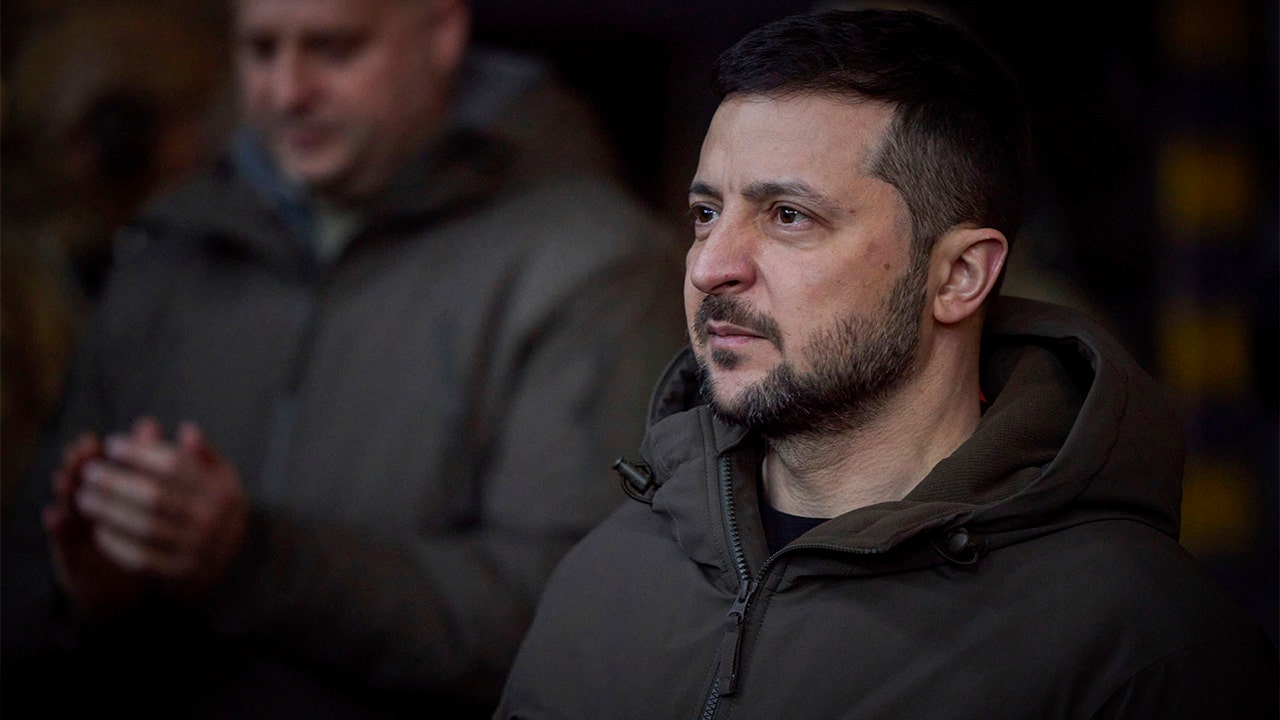