Supporters of Russian opposition leader Alexei Navalny placed a replica of the tiny “punishment cell” he has repeatedly been held in outside Russia’s embassy in Berlin on Tuesday, in an effort to raise awareness of his fate.About 100 people — including Navalny’s brother Oleg — attended the demonstration on the German capital’s famous Unter den Linden boulevard, some holding placards calling for the release of all political prisoners in Russia, others for Russian President Vladimir Putin to be tried for war crimes in Ukraine.”There is a connection between what happens to Alexei Navalny and the war in Ukraine,” said organizer Leonid Volkov, who chairs the anti-corruption organization Navalny founded more than a decade ago.Volkov said the poisoning of Navalny in 2020 and his subsequent jailing upon returning from Germany — he is now serving a nine-year sentence for fraud — were part of a Kremlin crackdown on Russia’s opposition before launching the attack on Ukraine.RUSSIAN CONSULATE IN NYC VANDALIZED AS PUTIN ANNEXES UKRAINIAN TERRITORY
Supporters of a Russian opposition leader Alexei Navalny, have placed a replica cell outside the Russian embassy on Tuesday.
CLICK HERE TO GET THE FOX NEWS APPHe said Navalny had repeatedly spoken out against the war during court appearances. “Every time he does, he is punished,” he added.Volkov said Russian authorities remain sensitive to outside pressure, such as when hundreds of doctors petitioned for Navalny to be given medical treatment recently.”There are maybe signs that they are actually listening in the Kremlin,” he said. “Not because they are good people — they’re not — not because they are humanistic, but because they are vulnerable.”Volkov suggested that Putin might seek to use Navalny in possible future peace talks.”He knows that at some point in time he will be forced into negotiations and then, okay, many options will be on the table,” he said. 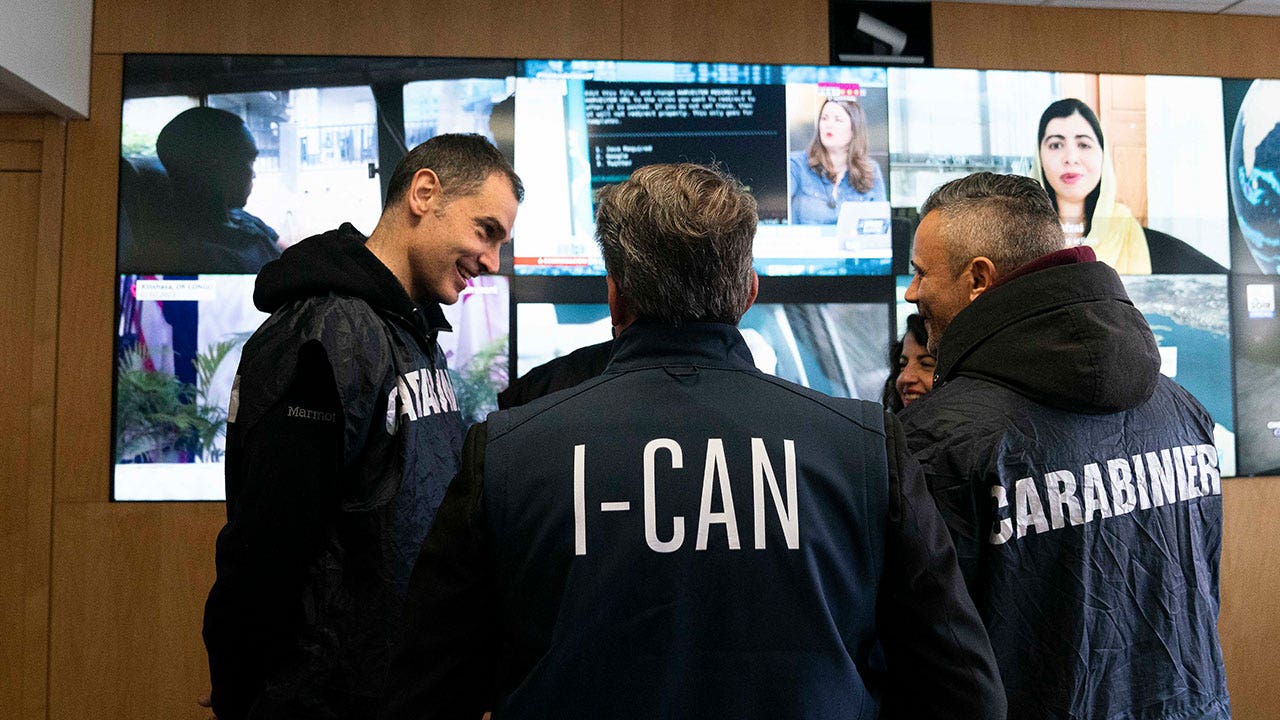