Special camps for 5 days to update Aadhaar biometrics in AP

VIJAYAWADA: The Andhra Pradesh government would organise special camps for five days from Thursday at village and ward secretariats to update the biometrics in the Aadhaar cards.

The camps are organised on January 19, 20, 21, 23 and 24 in respective secretariats and schools under their jurisdiction. These camps would be held once again for four days from February 7 to 10. Nearly 80 lakh people in the state did not update their biometrics in the Aadhaar cards so far.

MPDOs and municipal commissioners are also advised to give proper publicity for the special camps.

During the special camp days, digital assistants at the secretariats would focus entirely on Aadhaar services. The Aadhaar card issuing authority, UIDAI, had recently introduced new rules for updating the biometric details of card-holders, which must be done at least once every 10 years.

Officials estimate that some 80 lakh people in the state have not updated their cards so far.

The volunteers are taking biometrics from the beneficiaries before and after giving the government benefit, so as to maintain transparency in the process.
… 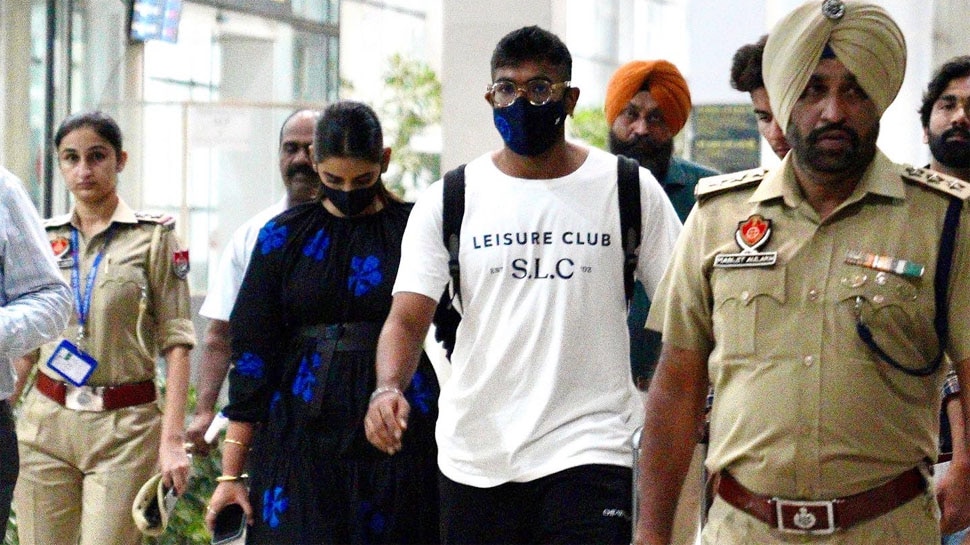 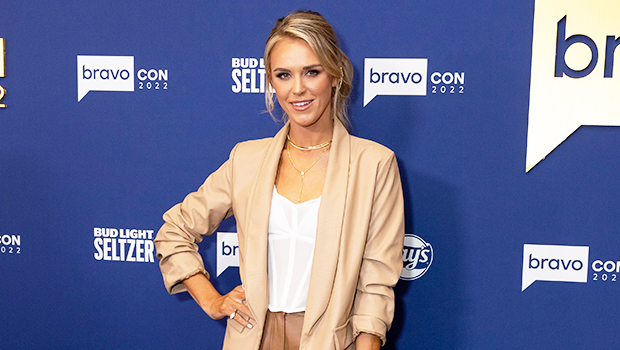