Gandhi donned a black raincoat over a white T-shirt. The yatra was scheduled to start at 7 am but was delayed by an hour and fifteen minutes apparently due to the inclement weather.

The march, which started from Kanyakumari on September 7, entered Jammu and Kashmir from Punjab on Thursday evening and is scheduled to end in Srinagar on January 30.

Several Congress leaders, including the party’s Jammu and Kashmir unit president Vikar Rasool Wani and his predecessor G A Mir, accompanied Gandhi during the final leg of the Bharat Jodo Yatra.

Shiv Sena (UBT) leader Sanjay Raut said, “I have come to join the Yatra on behalf of my party. The atmosphere in the country is changing fast and I am seeing Gandhi as a leader who is raising his voice on real issues.”

“The way people are connecting with this yatra is heartwarming. He is a leader and that is why he is on the roads. The people will choose (who would be their leader), he added.

The march entered Jammu and Kashmir through Lakhanpur on Thursday and halted there for the night following the flag handover ceremony which was attended by a galaxy of prominent leaders including National Conference president Farooq Abdullah.

A tight security ring, comprising of police and CRPF personnel, was thrown around Gandhi as he started walking along with his supporters despite the rains which lashed wide parts of Jammu and Kashmir since early on Friday morning.

Many Congress activists and supporters carrying tricolours turned up a couple of hours before the start of the yatra which will cover 25 km before halting at Chadwal in the Kathua district for the night. There will be no march on Saturday.

Youngsters carrying placards and garlands were seen waiting at different places along the Jammu-Pathankot National highway where the yatra is scheduled to pass.
… 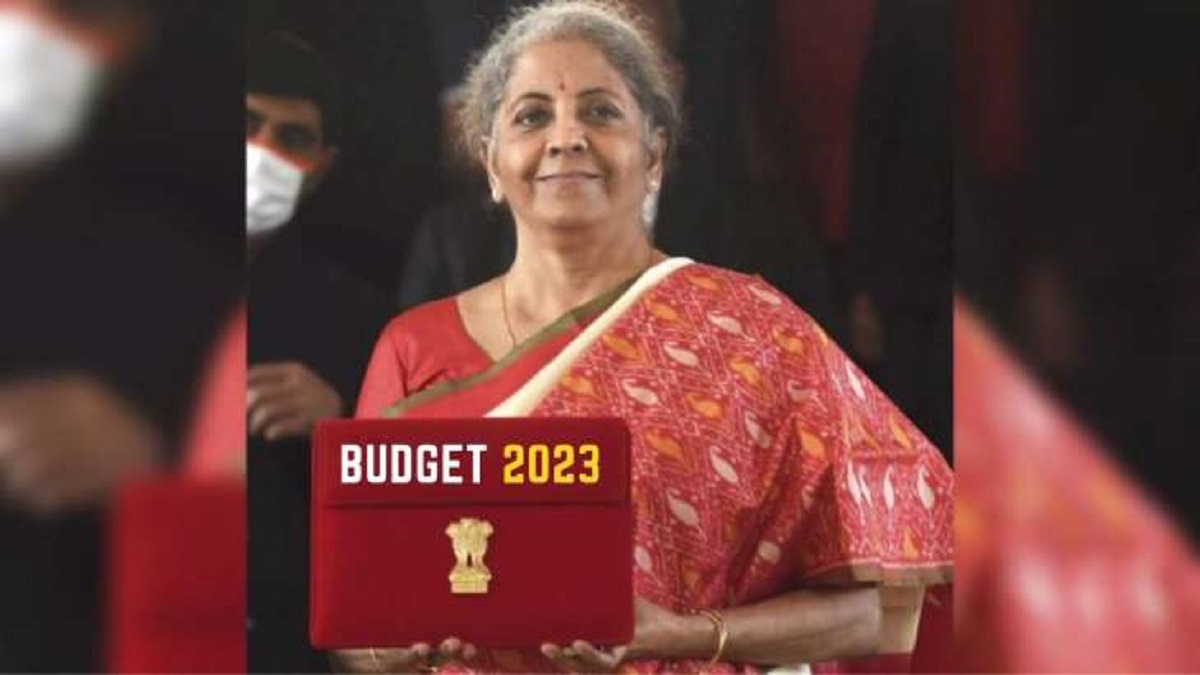 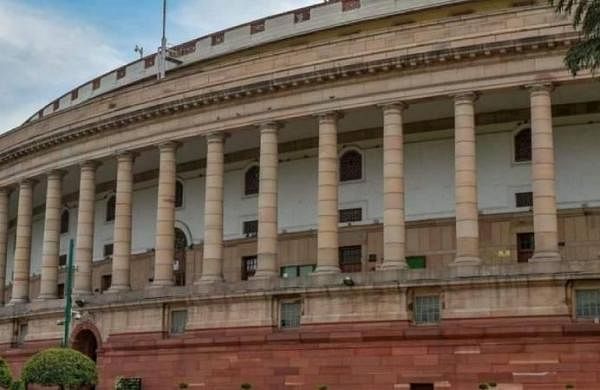