NEW DELHI: One of India’s most ambitious project – Kaladan Multi Modal Transit Transport (KMMTT) project that would link India and Myanmar via the Bay of Bengal– is subject to completion of a 109 km road that has been hanging in limbo for a few years now.

The $484 million project is being constructed by India, under the Grant in Aid Scheme. Once completed it will link Kolkata with Sittwe seaport in Rakhine state in Myanmar primarily over the Bay of Bengal – covering over 500 kms. However, there is a stretch of land where a109 km road needs to be constructed, between Paletwa(Myanmar) and Zorinpui (Mizoram’s border), to complete the project, but despite various bids and efforts there has been no breakthrough.

The Indian government has recently appointed IRCON as implementing and executing agency for expediting the work. They can now hire local Burmese contractors to construct the road.

“The stretch of area where the road needs to be constructed is a bit challenging as it is an area that often sees a conflict between the Military Junta and the ethnic groups. This stretch of road is in Chin state parallel to Kalandan river. Post February 2021, after the military coup, the challenges intensified in terms of safety and security. Though bids have been invited again for construction of this road, one doesn’t know whether anyone would come ahead and accept the bid due to security reasons,’’ said an expert on Indo-Myanmar relations. The Kaladan river flows from Myanmar to Mizoram.

The projectproposed by the Ministry of External Affairs (MEA) gotapprovedin 2008 and work began in 2010 – with an initial deadline of 2014.It’s been over two decades and a six times cost escalation (Rs 535 crore to Rs 3,200 crore).

Once ready KMTT would ease India’s access to South East Asia via Myanmar. It would also reduce the time and distance of transportation of goods within the north eastern states.

“This project has seen the construction of roads, bridges, floating barrages. However, post February 2021, challenges intensified in terms of safety and security. Chin state which is close to where the road construction is to begin, has not been declared a safe zone by the government so there is no security cover,’’ says the expert.

There areeight ethnic races and over 130 ethnic groups in Myanmar. Their demands include seeking more representation in the parliament, recognition of their language and involvement in resource management. However, the government run by the military junta and the ethnic groups (who are now armed) have not been able to resolve any of their differences yet. Experts warn that if a resolution isn’t arrived at, the country would witness enhanced political turbulence in the coming months.

Meanwhile, as a result of this there is apprehension over whether the 2023 deadline for the completion of the KMTT project would be met. A further delay would also lead to an escalation of cost. 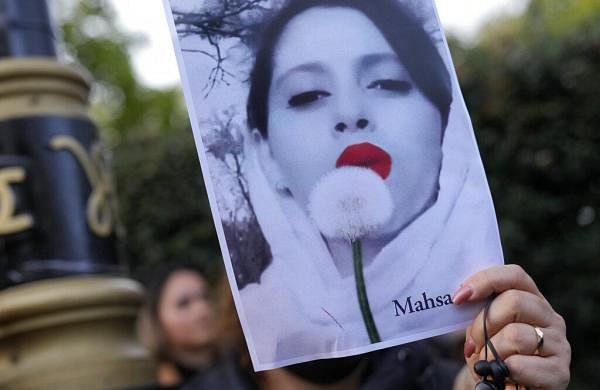 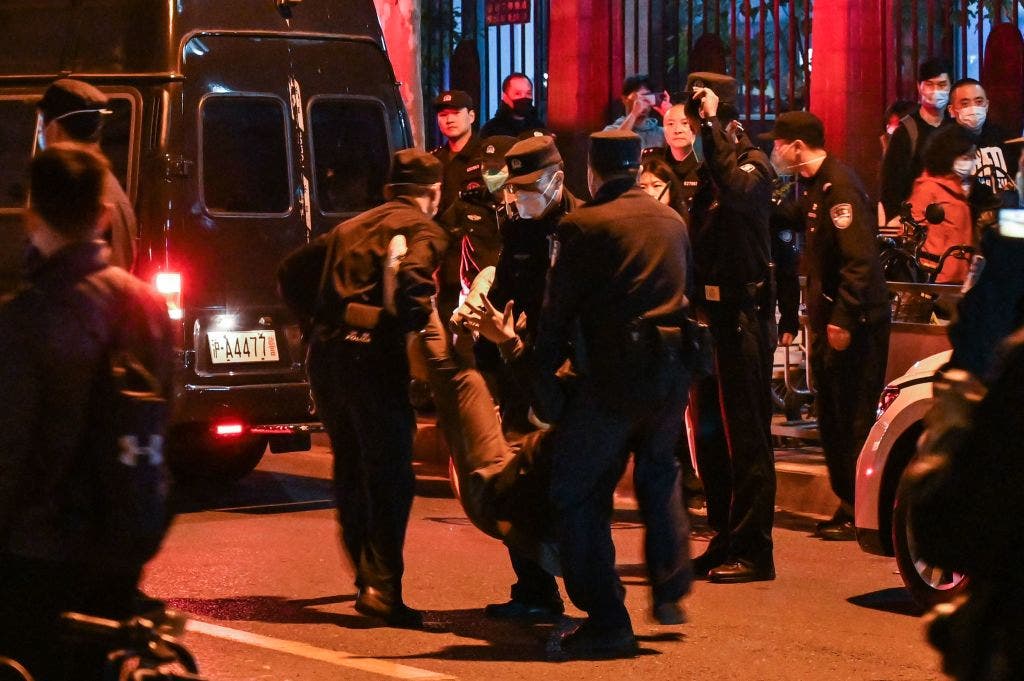 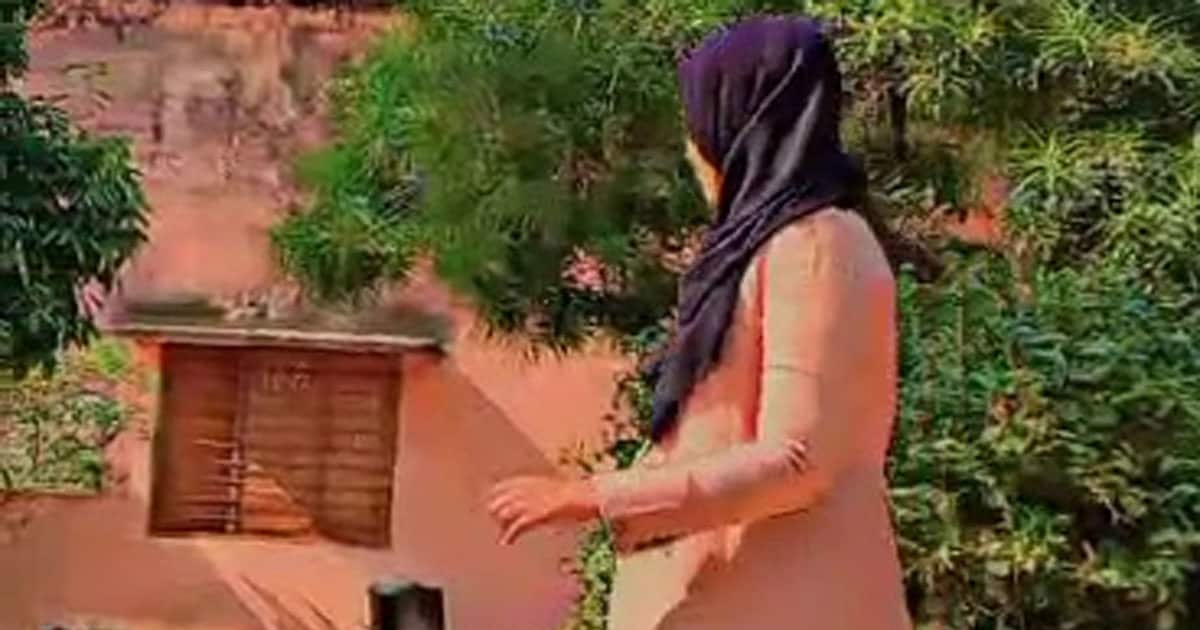