Hyderabad: The primary healthcare system in rural Telangana is in dire straits as the shortfall in primary health centres (PHCs) increased to 19 per cent in 2021-22, from 12 per cent in 2020-21, as per the Rural Health Statistics 2021-22 report released last week by the Union health ministry.

Against the backdrop of a pregnant woman and her newborn both dying due to being made to visit five hospitals for child delivery in Nagarkurnool district, the increased shortfall in PHCs, specialist doctors, and medical staff, among other aspects, is concerning.

While the national average shortfalls were 31 per cent for PHCs, 36 per cent for CHCs and 25 per cent for subcentres, the situation in Telangana worsened from 2020-21, when there were 12 per cent and 53 per cent shortfalls in PHCs and CHCs, respectively.

As per the report, one positive aspect of the state’s health centres is that all PHCs in rural Telangana have labour rooms, an operation theatre, at least four beds, a telephone and a computer.

Shortfall of health centres in rural areas in TS:

Shortfall of specialists at CHCs: 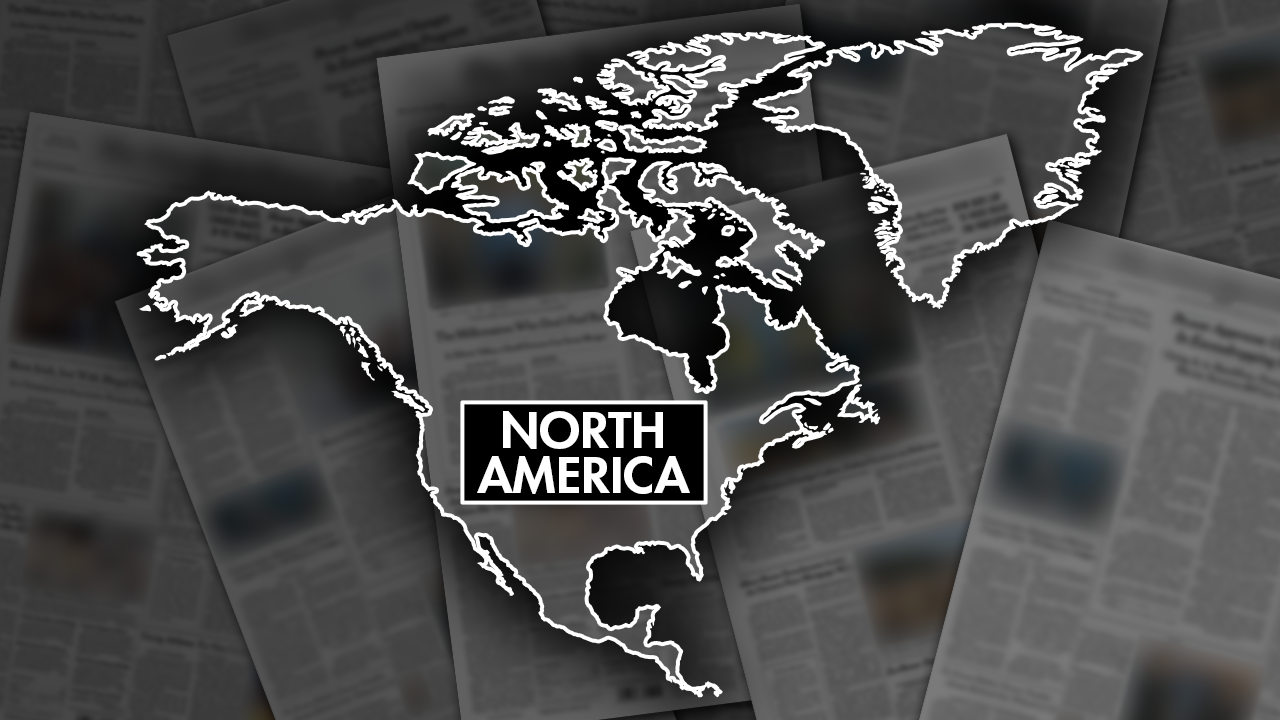