El Chapo urges Mexican extradition, begs his president to save him from ‘cruel and unfair’ US prisons: report

Infamous drug trafficker “El Chapo” has pleaded to speak with Mexican President Andrés Manuel López Obrador over “cruel and unfair” treatment in U.S. prisons and request an extradition. “Joaquín asked me through verbal messages to fight for his return to Mexico,” lawyer Jose Refugio Rodriguez said during an interview with Mexican outlet Radio Formula. “I see it as an SOS… he is hurting from a trial that was not in accordance with due process.”Joaquin “El Chapo” Guzman, longtime head of the multibillion-dollar Sinaloa drug cartel, was convicted in New York on Feb. 12, 2019, of running an industrial-scale smuggling operation and sentenced to life in prison. As Mexico’s most powerful drug lord, he ran a cartel responsible for smuggling mountains of cocaine and other drugs into the U.S. during his 25-year reign, prosecutors said in court papers.Rodriguez, Guzman’s lawyer, claimed that his client has suffered “unequal” treatment in the Colorado supermax prison where he is serving his sentence, telling Radio Formula that his client “doesn’t see the sun, the food is of very bad quality, there is no healthcare; he had a problem with his molars and instead of treating them, they took them out so he wouldn’t fuss.” FENTANYL VICTIM’S MOTHER URGES OTHERS TO DROP ADDICT STIGMA: ‘THIS IS NOT THE OLD WAR ON DRUGS’
Authorities escort Mexican drug lord Joaquin “El Chapo” Guzman from a plane in Ronkonkoma, N.Y.
(U.S. law enforcement via AP)Rodriguez further claimed that Guzman has had limited opportunities to speak with his lawyers and family — only six or seven calls since March 2022. He said that he had sent a letter to Esteban Moctezuma, Mexico’s ambassador to the U.S., detailing the request to speak with Obrador, but has not heard any response.  MEXICAN PROSECUTOR: SHANQUELLA ROBINSON MURDER INVESTIGATION CONTINUES, POTENTIAL ACCOMPLICES BEING DETERMINEDThe lawyer complained that his client remains in isolation, prohibited from speaking Spanish — something he referred to as “psychological torture.” He hoped that providing the interview to Radio Formula would help bring his case to attention of Mexican authorities and officials.
Mexican President Andrés Manuel López Obrador speaks during a ceremony in Mexico City’s main square on Aug. 13, 2021.
(AP Photo/Eduardo Verdugo, File)But Rodriguez acknowledged that his client believed his human rights had already been violated when he was denied the chance to defend himself in Mexico and instead was extradited to the U.S. to stand trial. IRAN EXECUTION OF BRITISH NATIONAL SHATTERS RELATIONS, UK RECONSIDERS NUCLEAR DEAL SUPPORT: REPORT
In this undated photo, Joaquin “El Chapo” Guzman, left, poses with an unidentified man.
(United States Attorney’s Office for the Eastern District of New York)Guzman, whose two dramatic prison escapes in Mexico fed into a legend that he and his family were all but untouchable, was extradited to the U.S. in 2017.CLICK HERE TO GET THE FOX NEWS APPDuring a Tuesday morning press conference, Obrador denied any knowledge of Guzman’s request, Mexico News Daily reported. The Mexican president said, “I haven’t seen it, but let’s see.”Fox News Digital’s Stephanie Pagones contributed to this report.  Peter Aitken is a Fox News Digital reporter with a focus on national and global news. 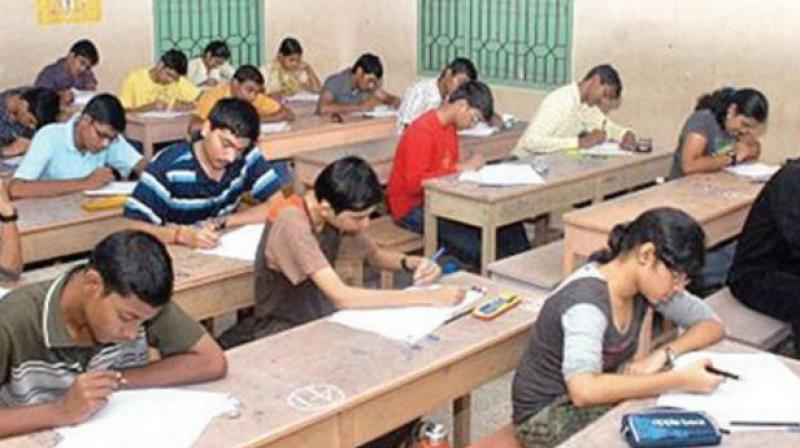 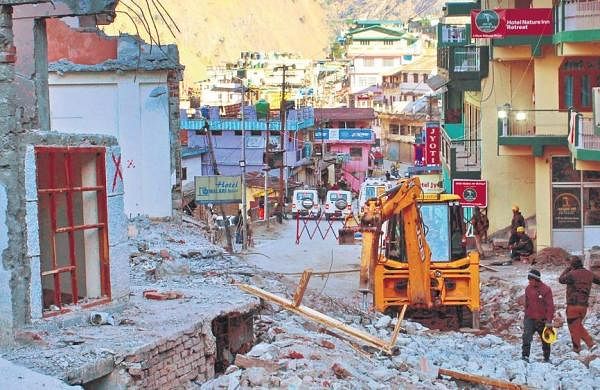