President Joe Biden’s administration is urging a judge to reject a request by abortion opponents for a court order withdrawing federal approval for the drug used in medication abortions – which account for more than half of U.S. abortions – citing potential dangers to women seeking to end their pregnancies.The filing by the U.S. Food and Drug Administration to U.S. District Judge Matthew Kacsmaryk, made available online on Tuesday, came in a lawsuit in Texas by anti-abortion groups challenging the agency’s approval of the drug mifepristone in 2000 for medication abortion.”The public interest would be dramatically harmed by effectively withdrawing from the marketplace a safe and effective drug that has lawfully been on the market for twenty-two years,” lawyers for the FDA said in the filing to Kacsmaryk, who is based in Amarillo.FDA TO PERMIT SOME RETAIL PHARMACIES TO DISPENSE ABORTION PILLSA lawyer for the plaintiffs did not immediately respond to a request for comment.Mifepristone is available under the brand name Mifeprex and as a generic. Used in conjunction with another drug, it is approved to terminate a pregnancy within the first 10 weeks of a pregnancy. The FDA on Jan. 3 said the government for the first time will allow mifepristone to be dispensed at retail pharmacies.
The Biden administration is pushing for a district judge to rule in favor of federal approval for an abortion drug, mifepristone, in the name of the ‘public interest.’
(REUTERS/Caitlin Ochs/Illustration)Medication abortion has drawn increasing attention since the U.S. Supreme Court last June overturned its landmark 1973 Roe v. Wade decision that had legalized abortion nationwide. Nearly all abortions, including medication abortions, are now banned in 12 states, and 16 states that permit some abortions also had laws restricting medication abortion as of November, according to the Guttmacher Institute, a research group that supports abortion rights.Anti-abortion groups including the Alliance for Hippocratic Medicine and the American Association of Pro-Life Obstetricians and Gynecologists sued the FDA in November, saying the agency improperly used an accelerated process to approve mifepristone and failed to study its risks for minors adequately.WHAT IS MIFEPRISTONE? ABORTION MEDICATION IN FOCUS AFTER SUPREME COURT ROE V. WADE DECISIONIn its court filing, the FDA said there was no basis for second-guessing the FDA’s judgment. The FDA said that pulling the drug would force patients seeking abortions in many cases to undergo unnecessary, more invasive surgical abortion. That would result in longer wait times and would carry risks for some patients including those intolerant to anesthesia, the FDA said.In support of its argument, the agency submitted declarations from abortion providers. For example, non-profit Maine Family Planning said it would have to eliminate abortion services at 17 of its 18 clinics if mifepristone were no longer available.CLICK HERE TO GET THE FOX NEWS APPMifeprex maker Danco Laboratories on Friday also asked to intervene in the Texas lawsuit to protect its ability to sell the drug. 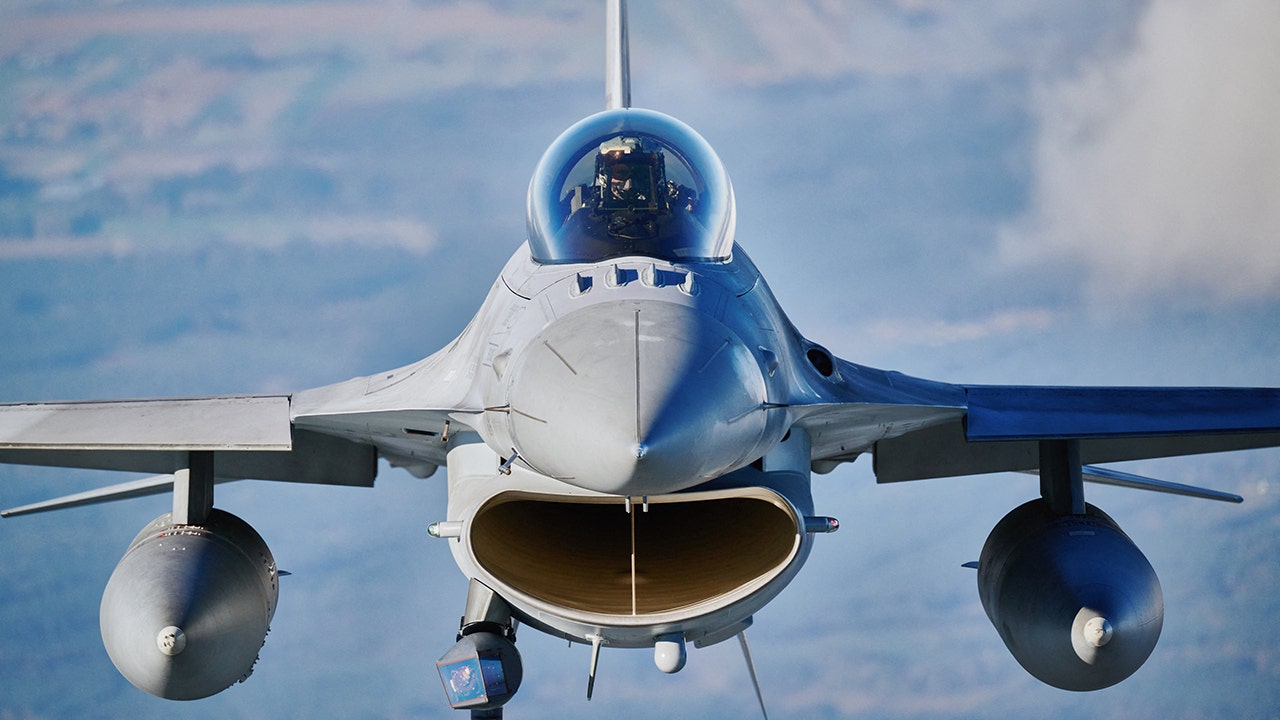 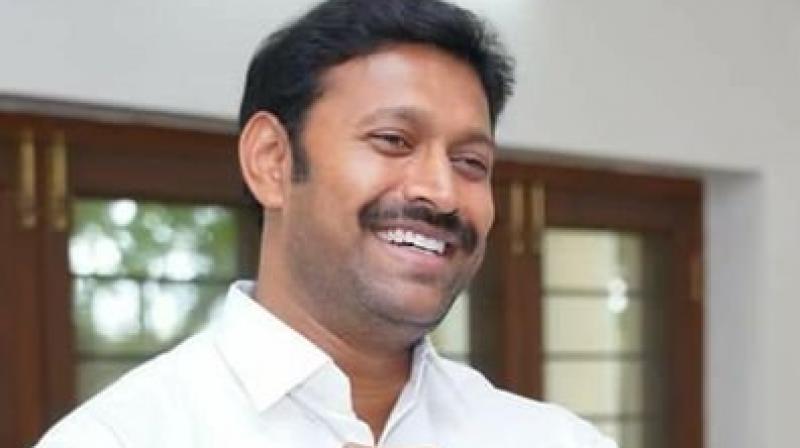