Hyderabad: A model-turned-small-time Bollywood actor and his wife, who were arrested on Monday in connection with a child modelling racket, were in touch with leading actors and technicians for opportunities in their movies, the police said.

The Cyberabad police arrested the duo, Apurva Ashwin Dawda and Natasha Kapoor, on Monday for allegedly duping people of money on the pretext of casting their children alongside celebrities in advertisements and movies. They held ramp walks in malls to enrol children and used to collect money for costumes and make-up for the shoots, assuring the same would be refunded.

On Tuesday, a Visakhapatnam-based family approached the police claiming they were duped of `4 lakh by the couple. The family said they had come into contact with Dawda at a mall in the city. The police said that more victims had come forward in the city and Andhra Pradesh to complain against the duo.

Police said that the duo was under the police scanner after being booked in similar cases in 2016 and 2021 and had jumped bail in two previous instances. To evade scrutiny, they were frequently on the move, stayed in posh hotels and stopped using social media.

Police said Dawda sourced contact details of malls through their social media platforms and used WhatsApp to contact them for holding ramp walks. He also communicated on WhatsApp with job aspirants who he lured to organise the shows.

Dawda was an expert photographer and used his skills to make money in Goa, police said.

The police moved the court seeking his custody for further interrogation.

Police said Dawda, was born in an African country after his parents emigrated there from Gujarat, had completed his higher studies in the USA and came to India to become an actor. He managed a role in the movie ‘OM’ but chances dried out due to his criminal past.

The police said that he has a strong penchant for high-end cars. Not being able to afford new ones, he would buy those that were about to be disposed of. His last such purchase was a car for Rs.10 lakh.
… 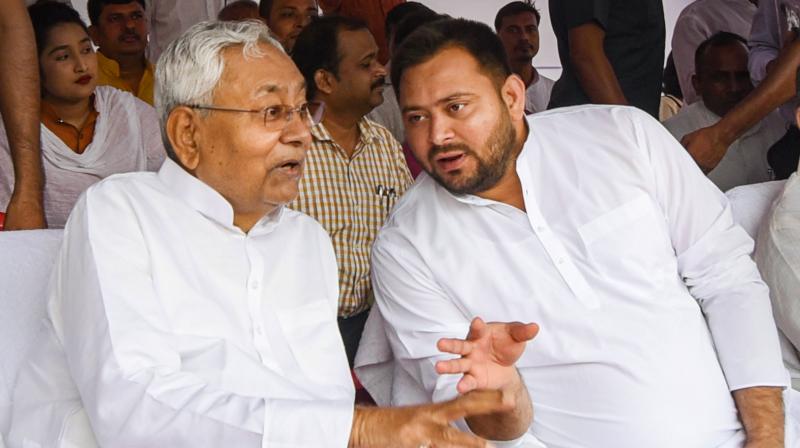